Dubai — Lulu's hair, according to her, is a stubborn mass of curls. so a few days before her first day to grade 1, lulu and her friend try everything humanly possible to get her hair stay sleek, straight and glossy.

Lulu's curls' is us-based young saudi director fahmi farahat's first attempt to making a short film about kids. the short film has a universal theme of the attempt to 'fitting in' to a new surrounding. the film was screened under the category of children's films in the gulf film festival (GFF).

"When i started out, i didn't intend to make the film for children. so that's why i was really surprised when 'lulu's curls' was being screened under the movies for children section," said Farahat. "the kids seem to love the movie which is really good, because they are a hard audience to satisfy," added Farahat.

Farahat has worked in more than 50 productions including 'saudis in america', which was screened at the inaugural GFF.

"Making a film in a place like california is a luxury because you have easy access to an excellent cast and crew," said farahat. the protagonist in the film, lulu, is a seven-year old child with exceptional acting skills.

"During the filming, we asked the entire crew to come dressed in very bright colours, and even the sets were painted in bright colours of red and yellow, which created a very cheerful atmosphere to the film.

"I am not a children's filmmaker. this was my first attempt at it," said farahat who has graduated from the california state fullerton, usa in 2006. "while studying filmmaking, i was more into thrillers and intellectual cinema," said Farahat.

Farahat wants to be the steven spielberg of saudi arabia. "saudi arabs love spielberg and, funnily though, they dislike jews. so i guess Spielberg is the only jew whom saudis like.

"Spielberg is such an amazing director; he has experimented with thrillers, science fiction and social dramas. so i aim to be the next saudi Spielberg," added Farahat. 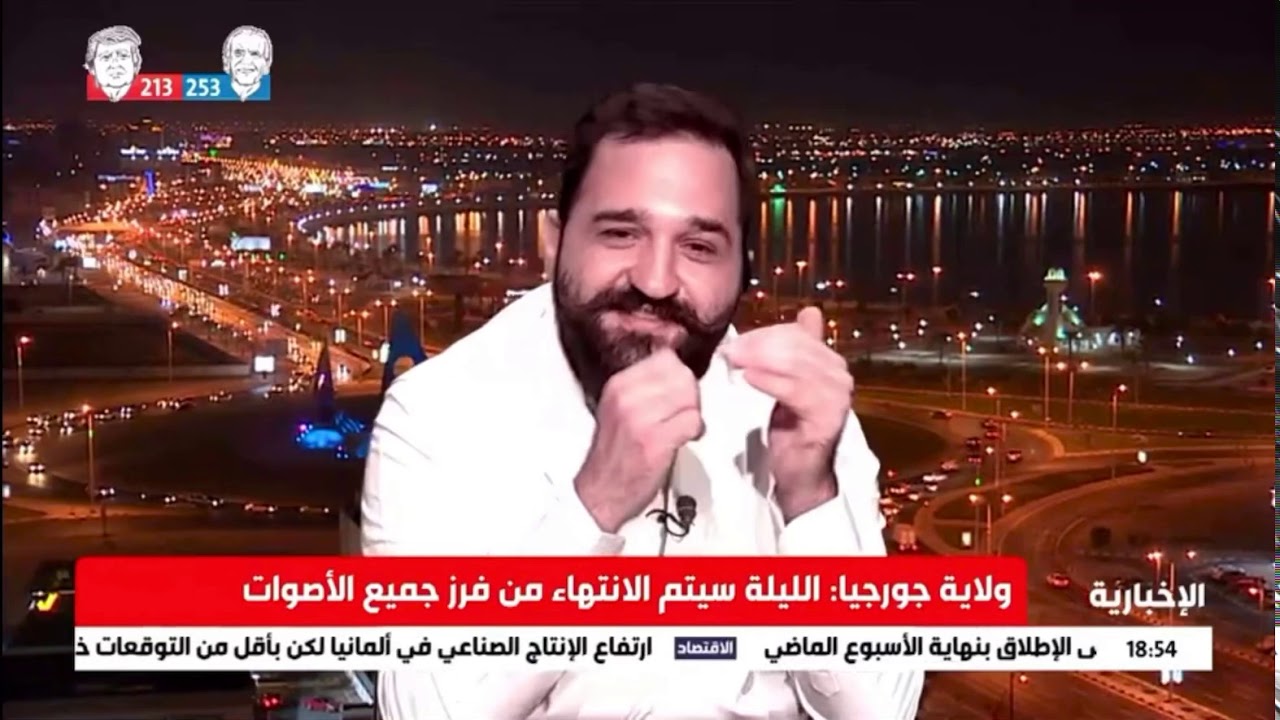